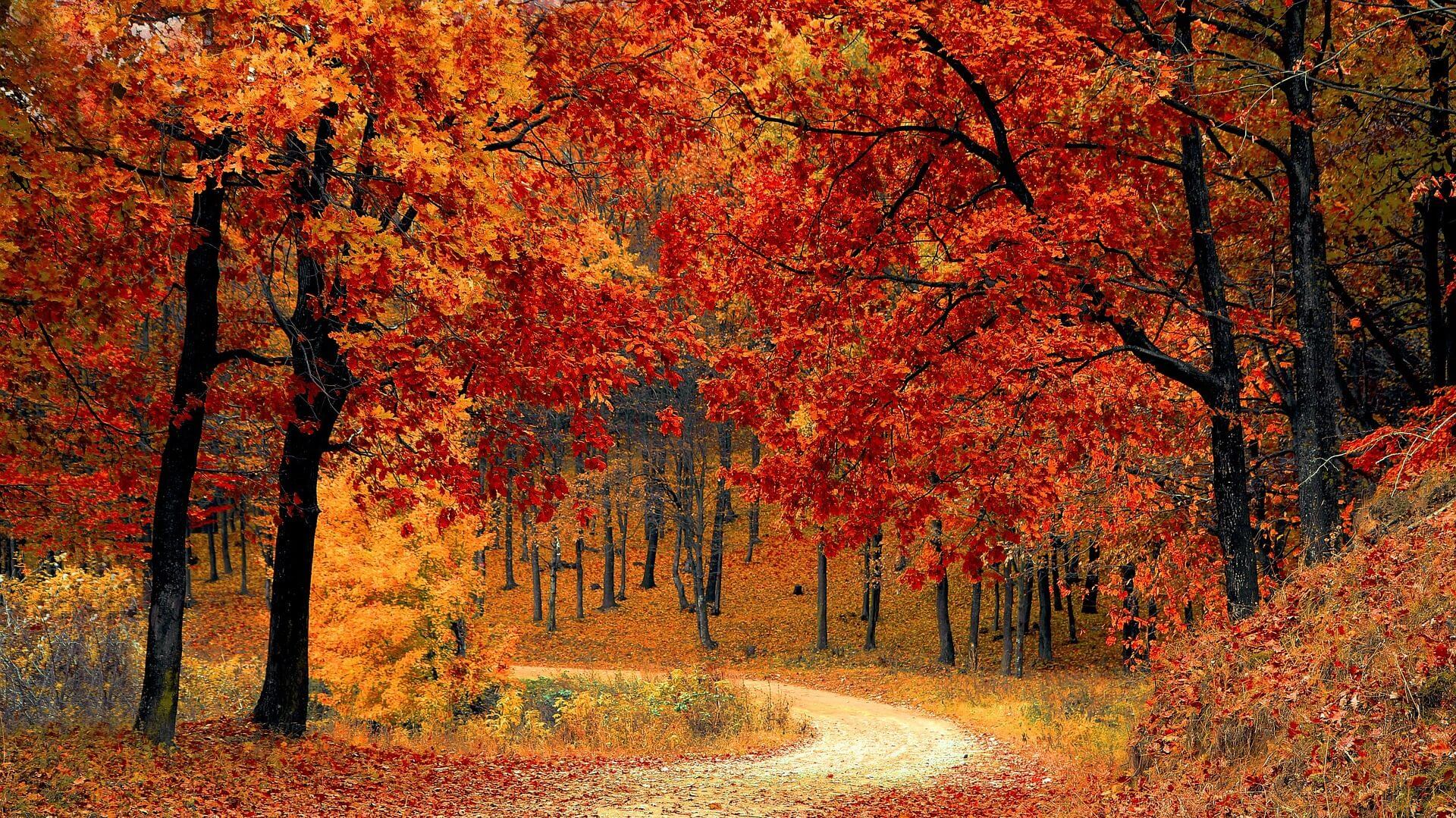 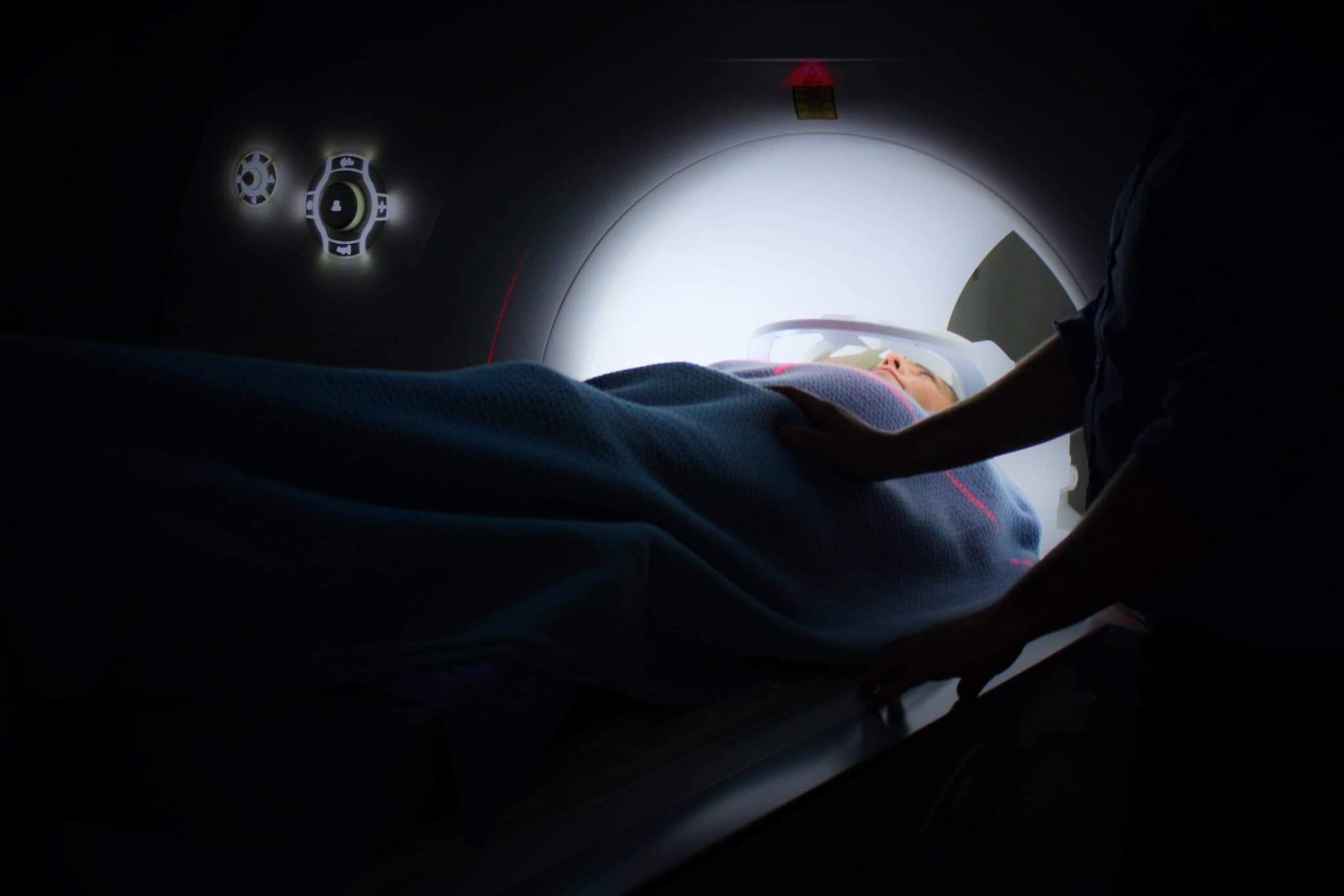 Doctors seldom have the knowledge to advise patients about the true risks and benefits of the treatments, surgeries, and investigations they are offering. They don’t have the time to search the literature. Even if they did, seldom do they have the skills to critically appraise those studies.  Nor do they have access to unpublished data.

I now know many people who have had similar experiences as a result of having one or more gadolinium-enhanced MRI scans. In fact, despite being able to personally identify with all of the symptoms I describe below and more, I count myself luckier than most in the gadolinium toxicity groups. At least I’ve been improving. Many of them are suffering from heart-breaking gradual deterioration for months or years. Some of them are no longer with us.

However, gadolinium is used in the contrast agents injected into patients during MRI scans.

The contrast agents are drugs based on chelating agents, also not found in nature. A chelating agent is a drug which is capable of grabbing on to a metal and holding on to it.

Chelating agents can also come unattached from the metal they bind (in this case gadolinium) in several circumstances. Firstly, in the vial they are stored in. Secondly, in the human body. Finally, in the environment after they have been passed out in the urine.

No other patient population has been studied extensively to determine the true long term effects of exposure to gadolinium. However patient support groups and cohort studies have identified constellations of symptoms that are commonly described by many patients following gadolinium exposure.

Here are just some of the chronic problems that people in gadolinium support groups complain of for months, and even years, after scans:

You can also throw severe connective tissue damage into the mix, since fibrosis is possibly the best described symptom of gadolinium contrast agents. After all, that’s what nephrogenic systemic fibrosis is named after.

Acute and immediate complications of gadolinium based contrast agents are better described. Unfortunately, they include death, shock, and organ failure.

Patients who present with symptoms are almost never investigated for gadolinium retention. In fact, gadolinium toxicity is seldom considered.

They are much more likely to receive further gadolinium enhanced scans to look for the cause of new symptoms and deterioration. And then to suffer from worsening symptoms as a result. They may also undergo other investigations. Not only that, but they might end up misdiagnosed with conditions like amyotrophic lateral sclerosis (ALS – you might know it by a different name. It is also called Lou Gehrig’s Disease and Motor Neurone Disease), and be treated with powerful medications.

Were you warned that there are no long term safety studies on how it will affect you?

Are you worried about the possibility of transferring it to your offspring? (the offspring of pregnant women injected with gadolinium are more likely to be stillborn. Inflammatory skin and joint conditions are more common in surviving children).

Have you found yourself affected emotionally and psychologically by gadolinium? Know that you aren’t alone. And you’ll find this post really interesting.

You can get in touch with me by clicking here, or find me in some of the gadolinium toxicity groups on facebook.

New ebook, Contrasts: More than meets the MRI is available to buy now